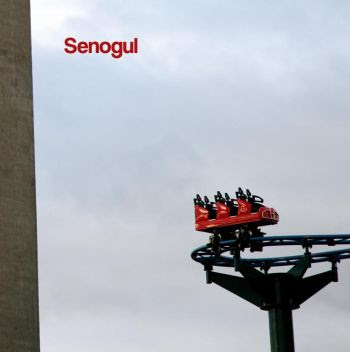 Variety.
That is one keyword that describes Senogul’s s/t album.
There are other words, but I’ll let you read the review for you to discover them.

A teaser from the upcoming album: