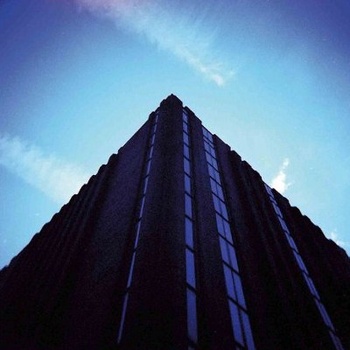 Read the announcement from mrs. vee...

"Finally, after what seems like a very long wait, The Resonance Association's new album HELIOPAUSE is here.

Recorded between June 2010 and May 2011, the album's 14 tracks will take you on a journey to the edge of sanity and back again.

You can purchase the album in a range of digital formats: .

For links to all the major online stores and a stream of album track MOMENTUM, visit www.trahq.co.uk

Daniel Vincent (synths, drums, guitars, vocals) had this to say about the album: "It became a labour of love to complete HELIOPAUSE... we knew we were on to something special but it took a real toll on us as a band bringing it all together. We worked with Mark (MJ) Strange to complete the album in a way that we could not have done on our own - he breathed life and some real magick into the tracks, and the result is something we are all incredibly proud of."

Dominic Hemy (guitars, electronics) added: "There are so many great tracks, I can't wait to play as much of this album as we possibly can live!"

The band recently played another brand new piece CARL WITH WOUND at the Burning Shed 10th Anniversary show in Leamington Spa, England. Plans are now being made to hit the road again to play this and other new material live. We'll let you know when that happens!

Thank you once again for supporting mrs.vee recordings!