The 4th installment in my meager attempts to focus on ambient soundscapes and textures of the darker kind is about a musician who has been said to have created the "dark ambient" style.
Whether you agree or not, one can't deny the influence of his music, the setting of the path by his early albums and the sheer intensity of the sounds he makes.
The man behind Lustmord is Brian Williams, born in Wales, now residing in California. He makes use of field recordings in places like caves, slaughterhouses and crypts, hence the gloomy and oft depressive nature of the music, but at the same time, after manipulating it to his needs electronically, the sound is rendered surreal and out of this world.

He has also collaborated with many other musicians and composers: The Melvins, Robert Rich, Adam Jones and Tool, Paul Haslinger, Jarboe, Monte Cazazza, Aaron Turner and others.
His recording career as Lustmord began in the beginning of the 80s, a time which also marks his work with the industrial music group SPK. His discography spans three decades now with several releases of note, notably Heresy (1990) being the one most refer to; but don't disregard his other works, early ones (Paradise Disowned) as well as later ones (Metavoid, [Other]), which will show you where he started and how he developed. 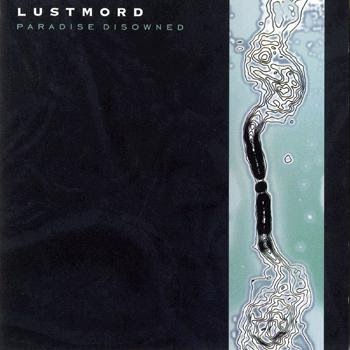