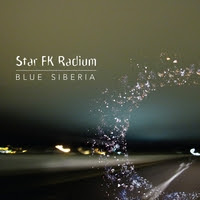 Star FK Radium play a calm and slow brand of instrumental folk/(acoustic) rock presented in attractive and melancholic tunes. In their press sheet I saw them mention that they are playing chamber rock. Now the chamber rock I know is quite different than their music, so I’ll let the listeners decide that.
The band is the trio of Alissa Taylor (violin), Bill Martien (acoustic guitar) and Matt Clarke (drums).
While the acoustic guitar brings about scents of folk music pastures and occasionally rock textures, the violin lays atop with its own melodic line and embellishments, all the while the restrained and subtle drumming provides a delicate undertone at times and in others a rhythmic basis for the other two to lean on.
The album starts with a calm and melancholic tune (the title track) that could serve as a soundtrack for a farewell scene; for some reason I started thinking about a car driving down a remote highway somewhere in a remote landscape, in the autumn. This may sound tacky perhaps but the tune isn’t as it has a slightly somber mood to it, of leaving something behind and starting something new. This is pretty much the spirit of this album; a mostly slow paced and sad-sounding music evoking emotions with the beauty and textures of the music.
With initial listening, this album may pass you by unnoticed but not rightly so. Indeed, I was more taken by the music as I listened attentively on my headphones, grasping the faint nuances of the violin and the effective guitar and drum work. With further listening I was able to hear the variety of emotions conveyed in the different tunes whether through the chords or the pace of the compositions. 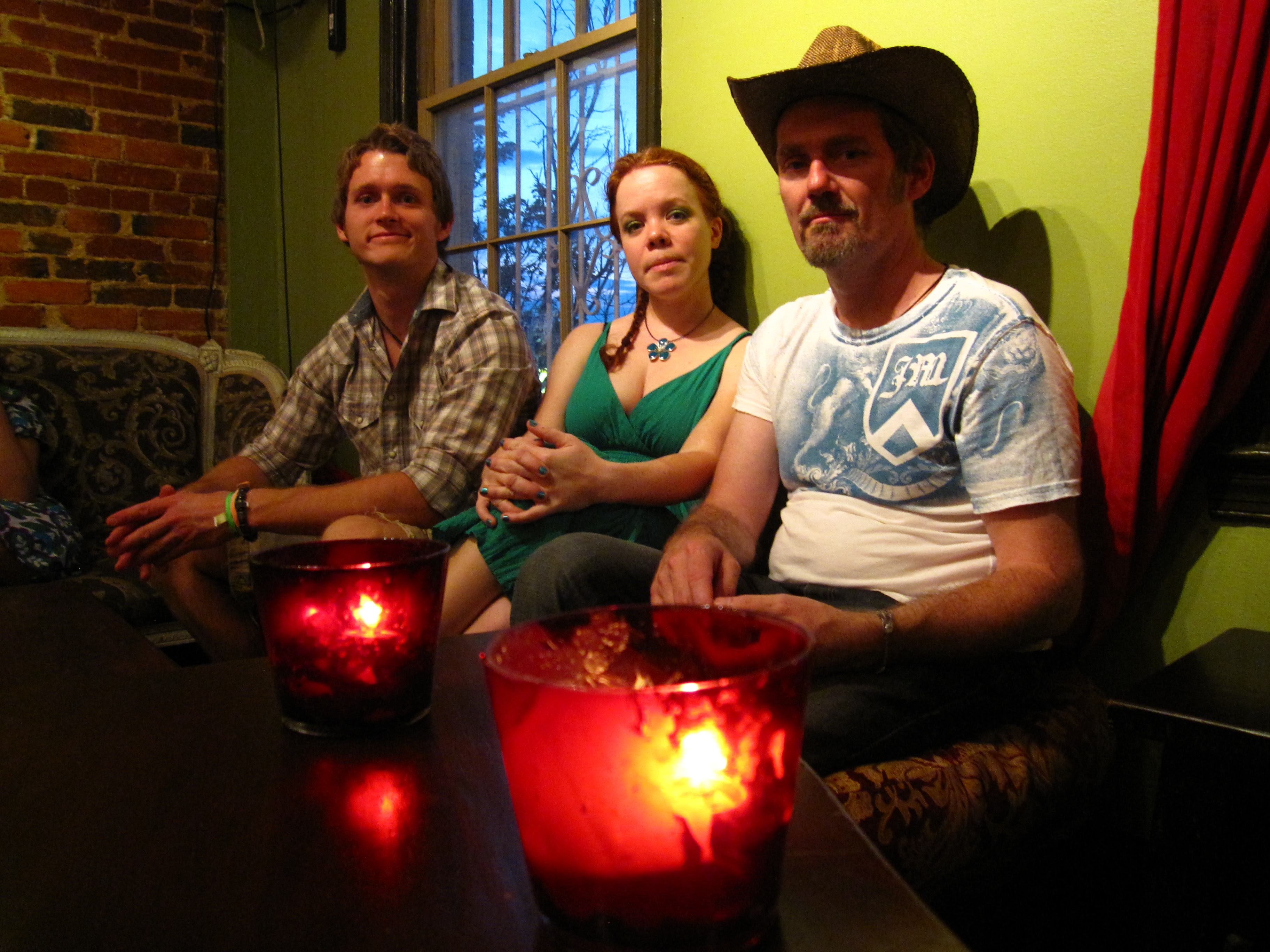 I would have liked, though, had they developed some of the tunes a little further. For instance, Snow Angel is one piece where goes a little further to introduce some intricacies by alternating the main theme and also introducing a short drum solo; however, such approach is missing (and I would guess purposefully) from other tunes such as Josie’s Porch Swing. While the simplicity works very well for tracks like Blue Siberia, I’d have liked to hear more being made of a tune like Life In Slow Motion, where I hear such desire to go further and experiment, but it is not applied, as if restrained. Then again, it’s called Life In Slow Motion, so maybe I’m being picky, but still this principle applies to the other tunes as well. The album provides a nice calm listen with some delightful moments (Blue Siberia, Snow Angel) and some ear-catching moments (Speedbike). It is a good album to sit down and listen to on a wintry day at home with warm tea and look out the window. This album shows they can craft tunes well and that they have room to grow and develop as a band since all the foundations are there in terms of talent and skills. I look forward to hearing more from them.
You can buy their album here.


Read an interview with the band here.